Pierrot is a refined yet comfortable and relaxed, friendly restaurant run by our several generation restaurateur family. We are located in a 13th-century old bakery house and have been here for almost four decades.
We are featured in the Michelin Red Guide since 2005 and have been awarded 2 hats by Gault Millau in 2011.

Pierrot has gone through several changes since 1982 but one thing has remained: In our family gastronomy is not merely a way of making a living but also a vocation in the best sense of the word. For decades we have regarded it our mission to make Hungarian cuisine and gastronomy shine in its old, pre-war glory again – you know, when Károly Gundel and Escoffier were still colleagues ...

Jump to next section

Pierrot is a refined yet comfortable and relaxed, friendly Hungarian restaurant located in a 13th century old bakery house and have been a culinary landmark for 35 years. The menu features contemporary interpretations of Hungarian specialities.

with quail egg and marianted vegetables

with glazed chimney cake and quince

with mussels, prawns, and pike perch

with pickled mushrooms and parmesan

with prawns and beurre blanc

with truffled ricotta and artichoke sauce

with vanilla sauce and apricot compote

3580
We are basically focusing on Hungarian wines and within that on the special Hungarian character, terrior and flavour. Our constantly changing wine list is limited in volume but they have been selected with great detail and utmost care. Half of the wineries featured on our winelists are artisanal wineries, that handcraft their wines, and they are very affordable on a European standard. Quite a few of the wines are limited, small series that cannot be bought or tasted anywhere else but with us.

Nikka From The Barrel

It will be our pleasure to guide all of the essential elements for your event in order to ensure an unforgettable affair. Our managers are highly experienced in organizing events for groups of people as small as 15 and as large as 1800.

Additionally, off-site events may be organized as well. No matter if it is a private event, a business dinner, a press conference, a wedding party or a gala dinner, or even an offsite venue, a dedicated event organizer is always on hand to coordinate every aspect of your event.

The sophisticated Pierrot with its internal rooms and garden is the perfect choice for romantic wedding lunch and dinner. In two casually elegant room we can seated 70 people, and in original,  13th-century castle walls sourranded garden can seated 60 peeople.
Sophisticated dishes, wide range of wines and on request live piano music. We can offer catering in outside venues too. 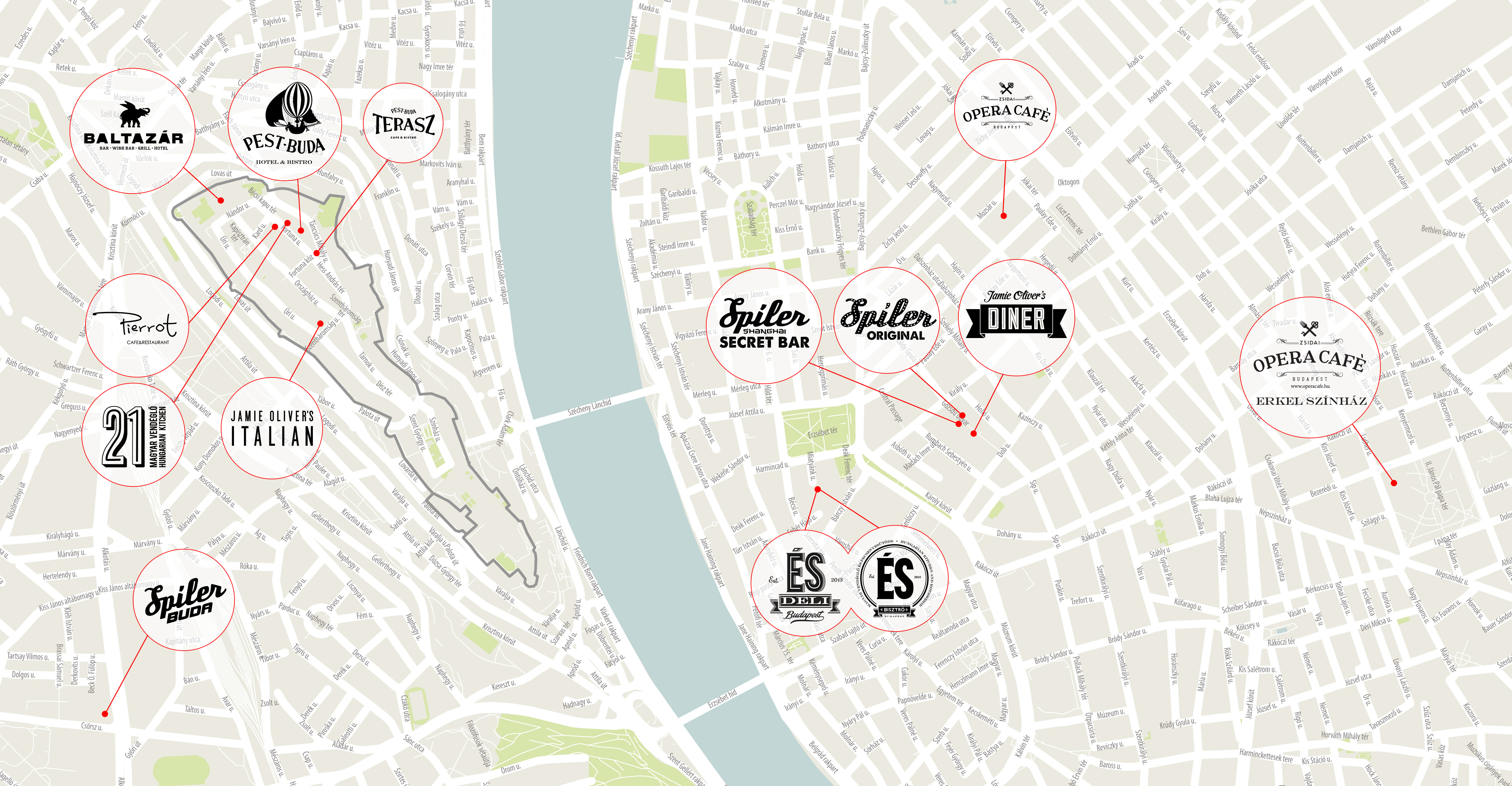